Kanlaya’s Eyrie is an improbable partnership between Kanlaya Opothisit and Philip Paxman  Kanlaya hails from the Karen Hill Tribe village just upstream. The Karen, a tribal people of great antiquity and enduring customs and culture, sustain their own language, dress, and traditional crafts. From Tibet and western Mongolia, their centuries' long trek down the Himalayan Massif ended here astride the Burmese border, identity and pride undiminished.

Fame and fortune came early to Kanlaya  With inspired flair, down from the mountain she brought exquisite clothes and fabrics woven by her village women folk for the worldwide visitors drawn to Thum Lod's majestic caves downstream. With the proceeds, an elephant for her father, a house for her mother, a truck for her brother, and for herself, the quite magnificent site upon which the Eyrie sits today - some twelve years since.

Her travels took her to Europe and eventually South Farm, Philip's home, the celebrated and hugely popular wedding venue near Cambridge, England to join the wedding team. In time Philip was to see her captivating property. Natural prudence stood no chance pit against the siren's song to deliver this home of dreams amidst a garden quite so fabulous. Coleridge's immortal lines sang out and adapted to our needs now read:

In Mae Hong Son did Kanlaya a lofty vantage Peel decree
Where Lang, her noble river, ran
Through caverns measureless to man
Down to a sunlit sea

And now, the eagles' nest, our Eyrie, gazes down and around this splendid mountain scape, upstream to Burma and the encircling, glistening jungle peaks, and downriver where the mighty Lang plunges through the mountain's face to carve within its heart the fabled caverns of Thum Lod.

It's a dream come true we'd love to share  At South Farm we've learned that sharing our home on Wedding days supports a place of increasing beauty and real value to guests and locals alike. 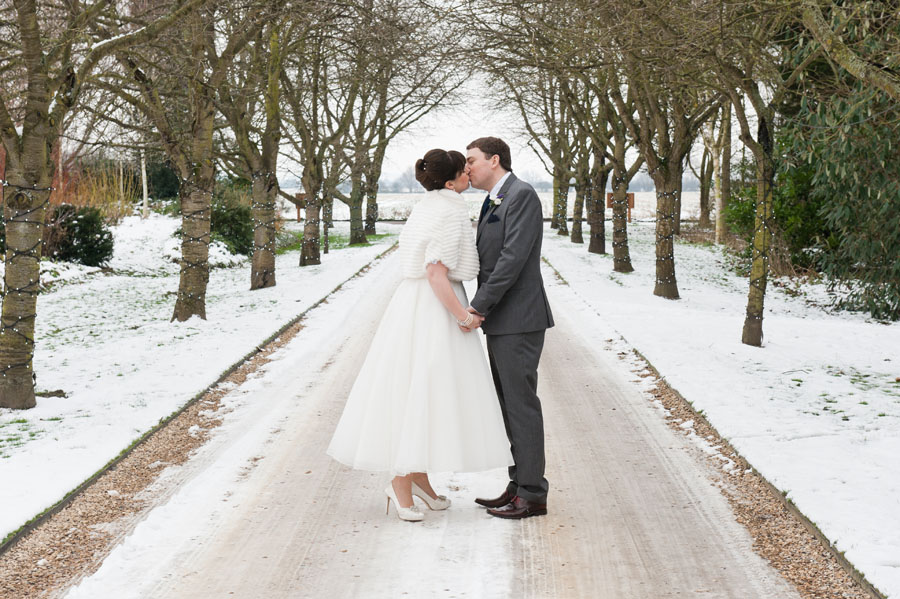 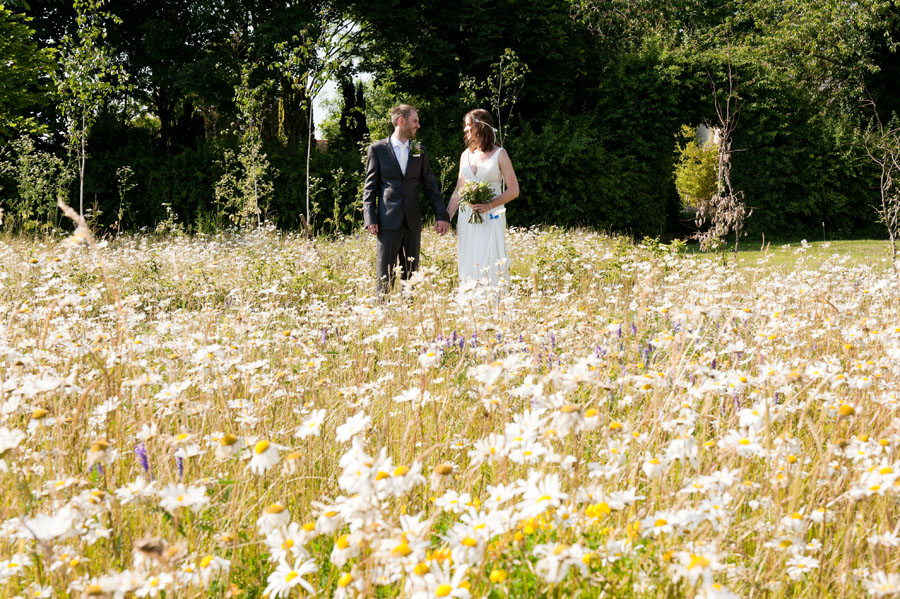 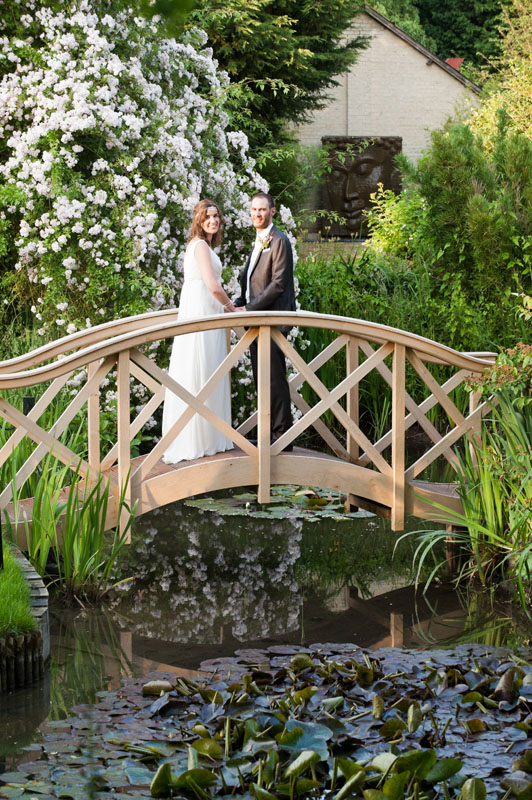 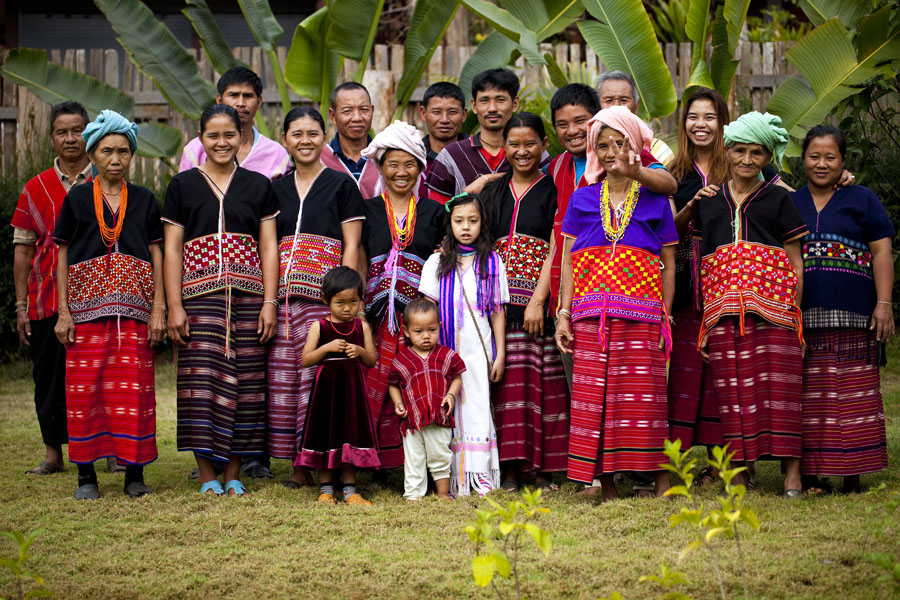 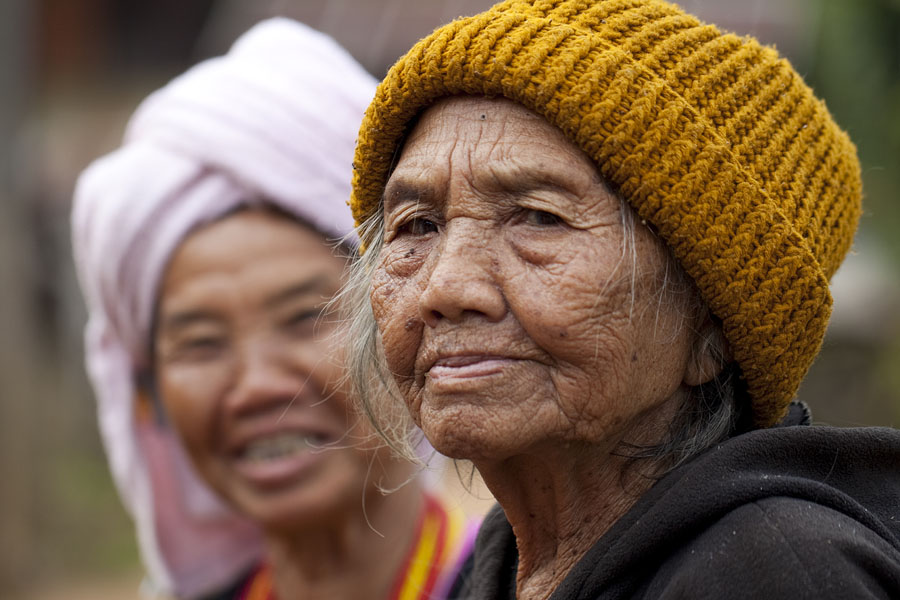 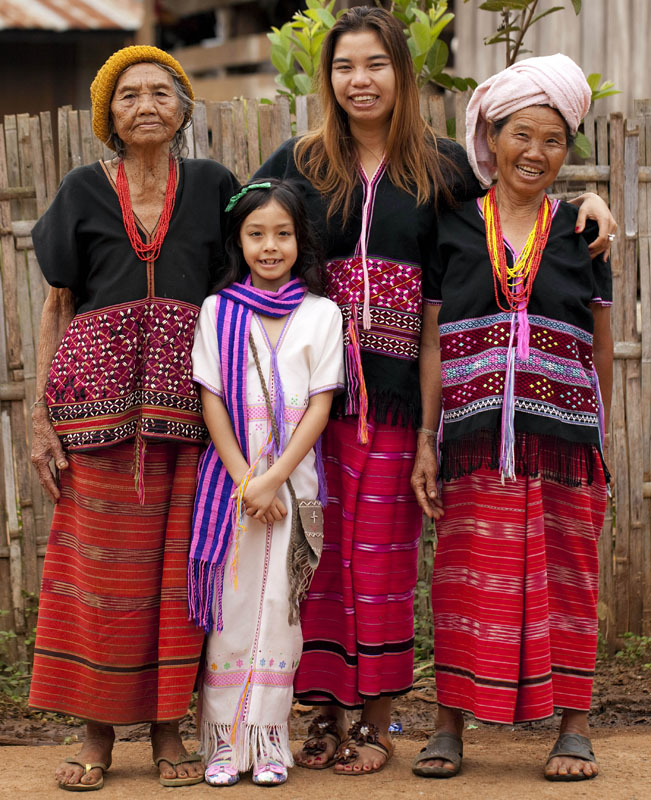 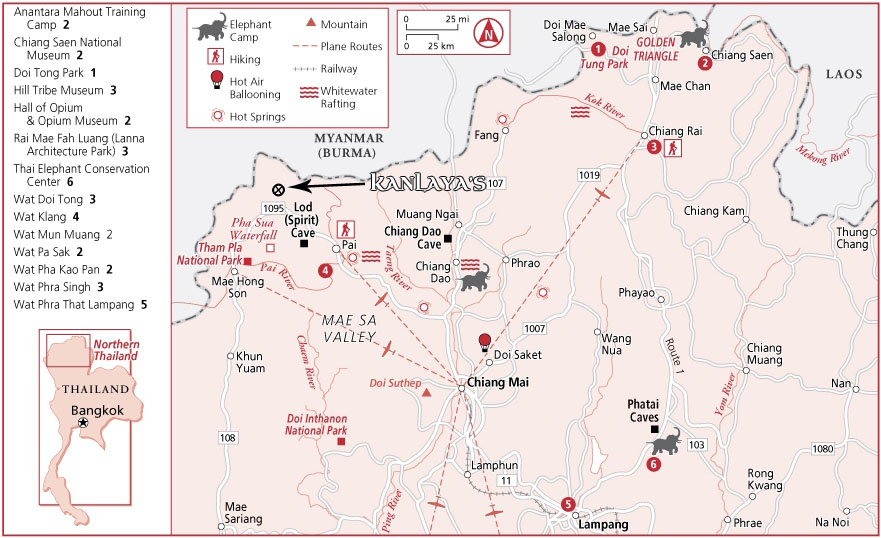 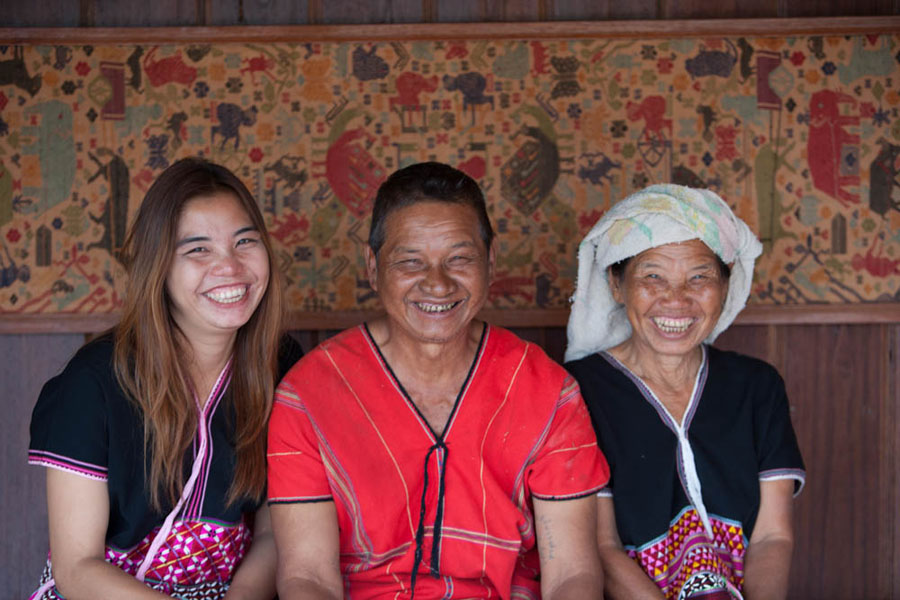 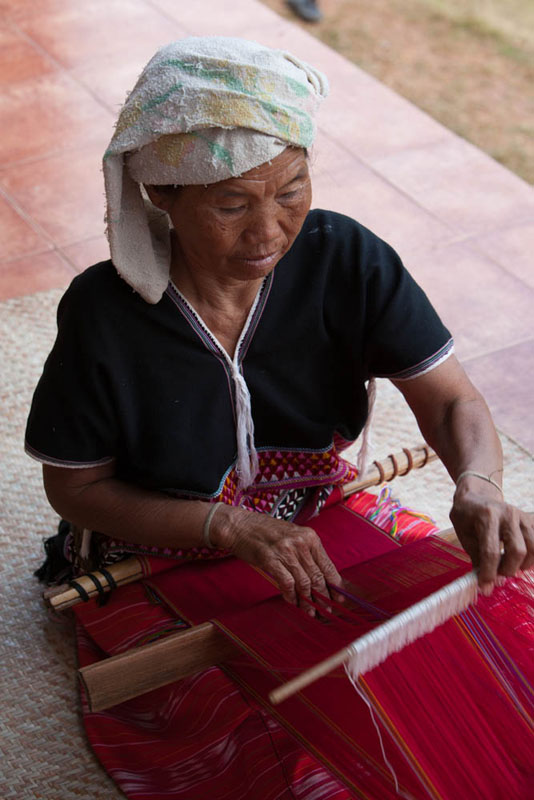